One of the most important tips for gamblers is never to spend more than they can afford, especially as this can get them in more trouble. However, many tend to overlook this valuable piece of advice and end up losing a substantial amount of money.

One high-roller from Singapore has taken things to another level. He not only spent £24.1 million while playing baccarat, but he even managed to get the favour of a court in his own country not to pay his debt.

After failing to appear before a court in Australia, where he generated this staggering debt, to sort things out, he’ll now have to explain his reasons. And we’re all ears!

Court Doesn’t Believe the Matter Will Be Resolved

Earlier this month, a court in Brisbane has rejected the bid submitted by Dr Wong Yew Choy to dismiss the lawsuit filed against him by The Star Entertainment. The Australian casino operator is eager to get back the money owed by the VIP player for his gambling debt generated three years ago at The Star Entertainment-owned Brisbane facility.

Justice Thomas Bradley of the Queensland Supreme Court, who ruled that The Star Casino was entitled to take the legal dispute against Dr Wong to a local court, explained he wasn’t convinced the court proceedings would bring the desired result for the renowned gambling operator.

He pointed out the current situation wasn’t favourable for the casino operator and added he wasn’t sure the ongoing legal proceedings in Singapore would resolve the legal dispute.

Before the Brisbane court’s decision, the Singapore International Commercial Court ruled that The Star Entertainment had no right to claim the high roller’s debt. According to the judge, the Australian casino’s claim was in direct breach of the country’s Civil Law Act, which bans the recovery of any sort of gambling debts whatsoever.

Problems with the Cheque

The Star Entertainment filed a lawsuit against Dr Wong in early 2019, taking the case to Singapore’s High Court. In this case, the casino operator claimed the £24.1 million debt the VIP gambler generated between July 26, 2018, and August 2 of the same year.

Before leaving Queensland, Dr Wong inked a cheque cashing facility agreement with the casino to settle his debt. According to available information, The Star Casino only wishes to recover the value of the check initially signed by the high roller. However, the Singapore court didn’t determine the fact surrounding the whole case, nor did it establish whether the Brisbane-based had the right claimed.

The facts determined by the court in Brisbane clearly show that it took a week for Dr Wong to generate a debt exceeding £24 million. That’s £3.4 million on average per day! What a losing streak that was.

The blank cheque Dr Won signed before going back home should have covered his debt, but as soon as he arrived in Singapore, he stopped the payment and filed a motion to dismiss The Star Entertainment’s lawsuit.

As we already said, the Singapore court overruled the Australian casino operator’s claims, as they violated the country’s Civil Act. Under the provisions of this piece of legislation, the gambling company is prohibited from addressing any court on this issue.

Following the Brisbane court’s ruling, Dr Wong will have to make his appearance in court and explain why he failed to pay the money he owed to The Stars Casino. However, we doubt the gambler will decide to take a trip to The Land Down Under. Not because he’s afraid of the court, but because we fear he could continue his losing streak, albeit at another location. 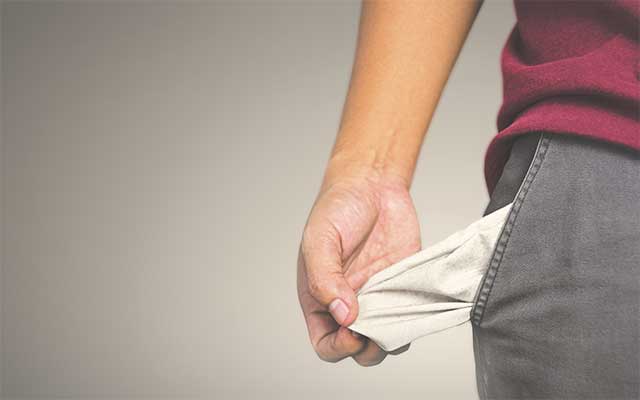 The Singapore Court says he doesn’t have to pay a penny.