The former American mobster Lenny Strollo, who once operated the biggest illegal casino in the United States, has passed away at the age of 90.

At one point in his mobster career, Strollo had the entire legal system of Mahoning County, Ohio, working for him.

At his early age, he joined the Pittsburgh Mob, and after advancing through the ranks in the 1960s, he became the head of the organised criminal group operating from Youngstown, Ohio.

Alpha and Omega of the Mahoning Valley

Virtually all vice in the Mahoning Valley was under Strollo’s control at the time, earning Youngstown the nickname “Crimetown USA, after The Saturday Evening Post published an article on the mobster and his crew.

Strollo and his brother Dante controlled poker machines, wagering on sports and vending machines in the Valley. They used the money they earned to bribe local officials. In time, their switch to racketeering, drug trafficking, and murder.

In a shabby suburb of Youngstown, Strollo and his crime syndicate established an illegal casino named All-American Club. The authorities shut it down in the late 1980s. Still, according to the court documents, by that time, it generated more than £14 million for the Pittsburgh Mob on an annual basis, thus becoming the most lucrative underground casino in the United States.

By the mid-1990s, Strollo was running out of luck. In 1997 was arrested in a crackdown on illicit gambling and corruption. However, he soon made a deal with federal prosecutors, becoming what’s in the US knows as “a turncoat mobster”. Strollo was sentenced to spend twelve years in prison, but the authorities allowed him to keep his money.

He pleaded guilty to leading multiple organised crime operations in the Mahoning Valley, but most of all, he admitted he had ordered the murder of his main rival Ernie Biondillo.

However, the list of crimes he committed doesn’t end there. Strollo ordered the murder of Paul Gains, Mahoning County Prosecutor. Gains found himself on the mobster’s hitlist after refusing to cooperate with his crime syndicate. The assassination was carried out on Christmas Eve 1996, but he managed to survive and is still in office.

Strollo also spilled the beans on his fellow mobsters and other public figures collaborating with the organised crime. Thanks to his testimonies, a former judge, a prosecutor, two judges, and even a district congressman James Traficant were taken into custody and later sentenced to lengthy prison fines.

According to information revealed during the investigation, Strollo had the entire legal system of Mahoning County under his control. He used various means to get their loyalty, from hefty bribes to campaign donations.

His testimony helped the authorities send many criminal leaders to prison, while some of them even received life imprisonment.

The Fall of the Pittsburgh Mob

Strollo became a free man in 2008, but as soon as he was released from prison, he was taken into the federal witness protection program. Nevertheless, he managed to spend the rest of his life in the Valley. As the threat of retribution subsided, Strollo bought a house near Youngstown, where he lived until his death.

The Pittsburgh Mob, ran by the De Rocca family, had lost its power by the early 2010s after losing several key members. Some died, while many others were convicted thanks to Strollo.

Paul Gains, who almost became a victim of Strollo’s criminal syndicate, said the mobster’s death represented an and of an era. He described Strollo as a dangerous figure and thanked God his organisation was history. 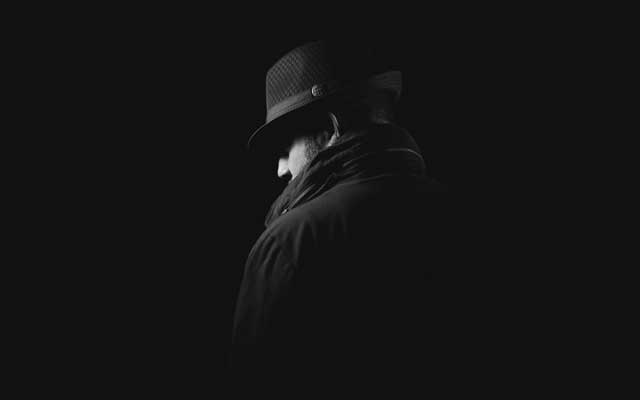 He led a well-known crime syndicate for nearly thirty years.