O.J. Simpson and The Cosmopolitan casino resort have resolved their legal dispute following a 2017 incident involving the former NFL star.

In November of that year, the notorious celebrity was kicked out from The Cosmopolitan after causing problems in the Las Vegas-based property. Simpson was, who was 70 at the time, was drunk and behaved disorderly.

The celebrity gossip site TMZ was the first to report on the Strip incident. According to the site’s sources, Simpson was heavily intoxicated and verbally abusive towards casino staff. His behaviour was disruptive, and at one point, he even started breaking glasses at the bar.

The whole story didn’t get much media attention at the time, but it did two years later when Simpson’s lawyers filed a complaint against the Las Vegas-based casino. According to the lawsuit, the entire gossip leak to TMZ represented an effort the embarrass Simpson, with his lawyers claiming their client wasn’t intoxicated.

This week, one of Simpson’s lawyers Malcolm LaVergne, told TMZ that the case has been settled. Even the court documents revealed the lawsuit had been dismissed. However, LaVergne didn’t provide detailed information on the terms of the settlement.

The Cosmopolitan is owned by investment management company Blackstone Group. The company bought the Strip facility back in 2014, after years of limbo under the ownership of Deutsche Bank. The transaction was worth £1.23 billion.

Soon after Simpson’s complaint, The Cosmopolitan’s legal team countered his lawsuit claims by stating the gossip leak couldn’t have defamed the disgraced celebrity’s reputation, as it has already been tarnished.

A Life of Ups and Downs

“The Juice” was once a popular public figure, but everything changed after being charged with the murder of his ex-wife Nicole Brown and her friend Ronald Goldman in 1994. A year later, he was acquitted. However, he still had to pay around £24.3 million in compensatory and punitive damages after found responsible for the respective murders.

But that wasn’t the end of his problems with law. In 2008, he led a group of men to a casino hotel room in Las Vegas with the intention of taking back memorabilia he claimed was rightfully his. He was later found guilty of armed robbery and assault and was sentenced to spend 33 years behind bars, with the possibility of being paroled. In 2017, Simpson was paroled, and after leaving the prison, moved to Las Vegas, where he now lives.

The Cosmopolitan’s lawyers claimed the casino had the right to issue a trespass notice and remove Simpson from its property. They also added this move couldn’t have tarnished the reputation of a convicted felon. The lawyers asked the court to dismiss the case.

But in January last year, the Clark County Court’s Eighth Judicial District pretrial commissioner permitted the case to proceed. In his lawsuit, Simpson sought around £36,000 in damages from the Strip casino.

Under the provisions of Simpson’s five-year parole, he is required to avoid associating with felons. Simpson is also obliged to inform the state of Nevada if he changes his residency.

He is also banned from consuming illegal drugs, and he can’t drink over the amount of the state’s limit for driving.

According to Simpson lawyers, their client was tested for drugs and alcohol the very next morning after the brawl at The Cosmopolitan. The authorities later confirmed the results were indeed negative.

Today, the 73-year-old Simpson lives in Las Vegas, spending most of his days playing golf. He will stay on parole until 2022. 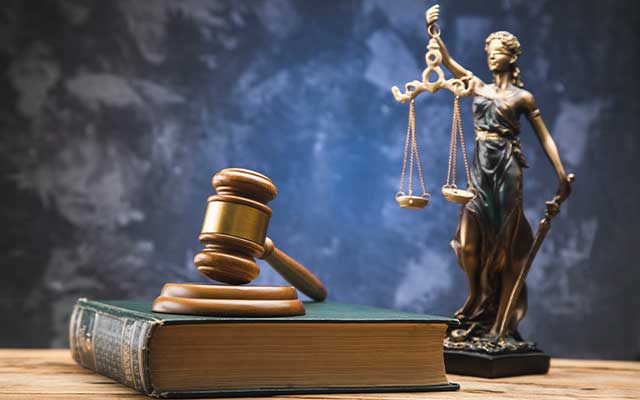