One of the most critical issues discussed amidst the ongoing review of the 2005 Gambling Act is the ban on gambling sponsorships. Forest Green Rovers has become the first professional football club in England to support the introduction of the measure that would effectively put an end to gambling advertising in football.

The football team has partnered with the Gambling with Lives charity to join the Big Step campaign advocating for the complete ban on all football sponsorship and promotional deals that include gambling. Gambling with Lives was set up to help individuals with any kind of gambling problem. The organisation often partners with football clubs to promote responsible gambling and spread the word about gambling-related harms.

It should be pointed out that Forest Green has never had a gambling sponsorship.

The English Football League (EFL) objects to any ban, explaining that such a move would increase the clubs’ losses. Commenting about the possibility of banning gambling sponsorship deals, the league’s Chairman Rick Parry said the proposed measure would lead to a difficult financial situation for the EFL clubs, with estimated losses exceeding ₤40 million.

At this moment, professional football in the UK is full of gambling sponsorship deals. In the Premier League, nearly half of the teams competing have gambling-related sponsorship agreements, while ten Championship clubs have similar deals. All of them wear the names of their sponsors of shirts. The number of such deals has been rapidly growing over the last couple of years.

However, gambling sponsorship deals are not just limited to promoting operators on shirts. Clubs are promoting gambling companies on advertising boards around the pitch, while some of them even use social channels for advertising their sponsors. On top of it all, the gambling giant Sky Bet is the EFL’s main sponsor.

Forest Green Rovers is not the only EFL club to publicly call for the introduction of the gambling sponsorship ban. The League Two side Tranmere Rovers, and its chairman Mark Palios, have already stated there’s no need for such a vast presence of gambling sponsorship deals in the sport. Palios said that football clubs would survive without them. Another team has recently offered its support for the ban. The non-league side Lewes FC has also raised its voice against advertising gambling in football.

The founder of the Big Step campaign, James Grimes, was delighted to receive Forest Green Rovers’ support in the battle against gambling-related harms. Grimes once again pointed out that existing gambling legislation in the UK needed an overhaul, especially as the country’s gambling industry is continually changing. He explained it was high time to do something about the increasing number of gambling advertisements and promotions in football, comparing the situation with tobacco sponsorship from the past.

The Big Step campaign is aimed at ensuring the integrity of sports. That’s why it’s calling for the complete ban of gambling sponsorship in football in the UK. This includes banning shirt sponsorships, stadium advertising banners, promotions, and any kind of gambling-related advertisement during a football match.

It remains to be seen whether the Big Step initiative will succeed in making this proposal a reality. 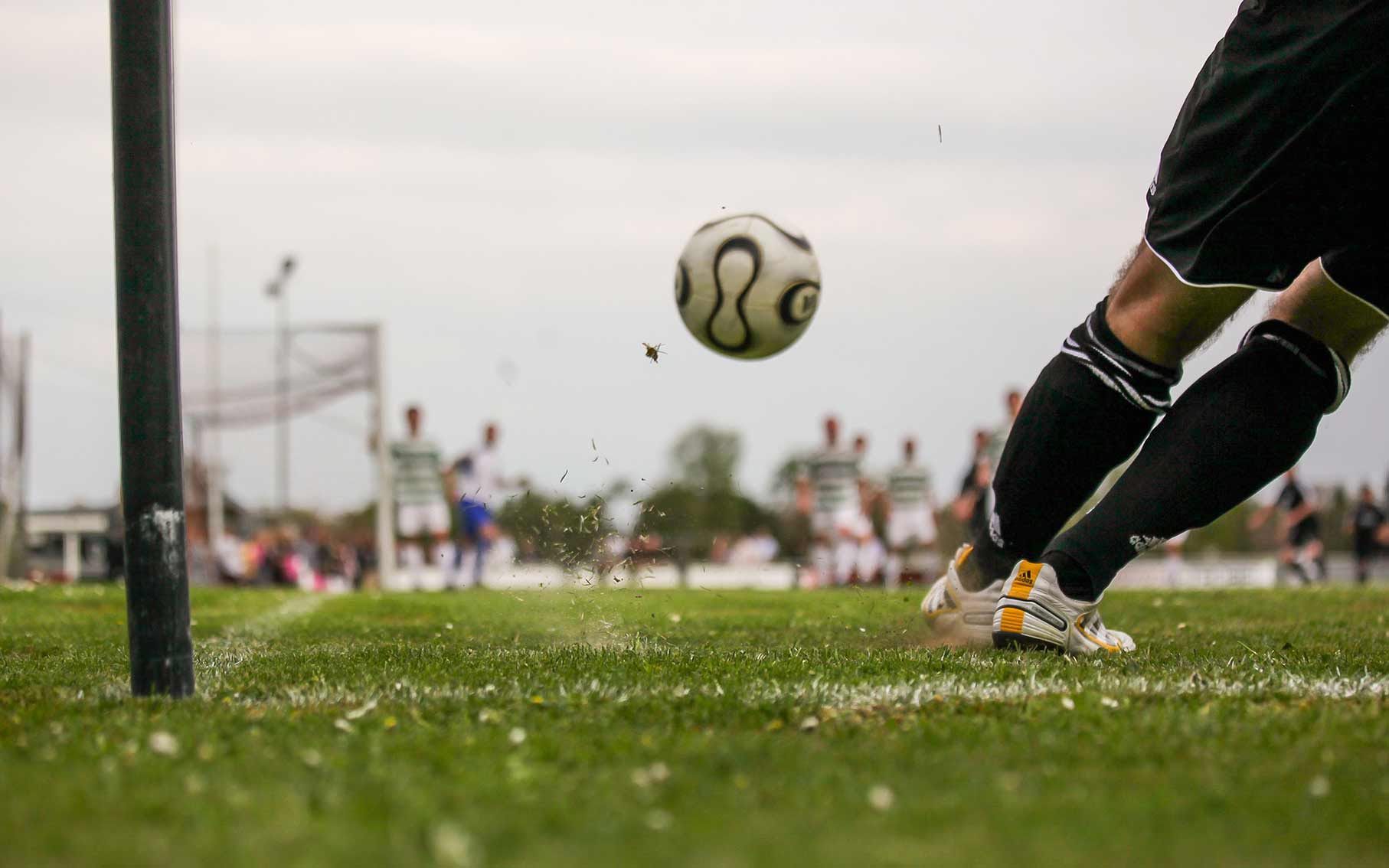 The club’s owner says that gambling has been taking the fun out of the sport.