You probably think that you’re alone in your procrastination, but you’re not: everyone procrastinates. Luckily, research shows there are things you can do to keep it to a minimum.

Even the most talented procrastinator isn’t beyond help. For example, if this sounds like your inner voice…

“Oh. I need to do homework? I should just watch a comlpetely irrelevant YouTube video instead, but I should twit around on Twitter for a bit first.”

But don’t worry. There are ways to manage it, but first, you need to understand it.

You all know that procrastination means putting off a task until later (and that can easily translate into putting it off forever). 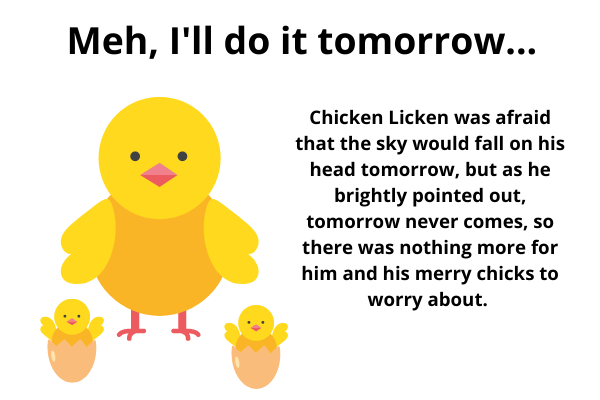 There’s a bit more to it than that, though.

First, we procrastinate activities that seem challenging: going out for a run when you’re tired; writing a presentation for a subject you’re unsure of;  doing calculus homework, etc.

We procrastinate because it rewards us with a short-term pleasure as an alternative to doing a task that we don’t want to do. E.g., watching a funny YouTube video will make you feel good right now and is much more appealing than doing your tax return.

So procrastination is really a way to avoid the pain (physical, mental or emotional) of doing something difficult.

Over time, the habit can become so entrenched that you just procrastinate automatically. The thought of doing the task (e.g., cleaning the bathroom) becomes a trigger for watching YouTube!

“Oh, I need to clean the bathroom now, must be time for PewDiePie!”

The funny thing is that what you’re putting off usually fulfils a long term goal, e.g., doing your maths homework now could lead to better employment prospects in the future.

So, in short, to procrastinate means to sacrifice long-term gains for short-term gains because it feels better in the here and now.

Why wait for a reward when you can get one now?

The pain of doing unpleasant tasks isn’t as bad as you think.

We put things off because they seem difficult, but research shows that starting the task will make it feel easier. In other words, the anticipation is worse than actually doing the task.

In her book, A Mind for Numbers, Barbara Oakley says,

“We procrastinate about things that make us feel uncomfortable. Medical imaging studies have shown that mathphobes[…] The pain centers of their brains light up when they contemplate working on math.

But there’s something important to note. It was the anticipation that was painful. When the mathphobes actually did math, the pain disappeared”

So, thinking about difficult tasks actually triggers the brain regions associated with pain! If you can just realise that the pain goes away once you start, you’ll be much more likely to start the task you’re avoiding.

One way to make a task less intimidating is to take it one step at a time, breaking it down into mini-goals.

Say you promised yourself that you’d go for a run, but now you can’t be bothered. Instead of thinking about being out there and using that as motivation, just get dressed. Just change into your running clothes. Then, just walk out of the door. Next, just start walking – you only need to do five minutes. Then jog for 30 seconds.

Before you know it, you’ll find that you’re jogging and within 20 minutes of starting, you’re likely to be warmed up and enjoying it. If you aren’t, then you might be running too fast. Slow it down until it’s manageable. Running is the aim, not beating your PB.

This is the same for practically any task. Writing a report for work? Take it word-by-word (there’s a great book for writers called “Bird-by-Bird” by Anne Lamott to help writers who procrastinate). Learning to code? Take it line-by-line.

There’s a reason why Nike uses the logo, “Just Do It” – it’s because starting the task is the most important part.

You don’t need to wait for motivation.

This is how you beat it: one step at a time, bit-by-bit, overcoming bridges when you get there, not before. Be a tortoise and not a hare.

But start with the difficult tasks first:

When you sit down to a work session, research shows that it’s better to start the hardest tasks first.

Think about it: if you’re choosing the easier task first, you’re actually procrastinating the difficult task!

Life lesson: Too many people wrongly assume that if they find something difficult, it means they can’t do it. 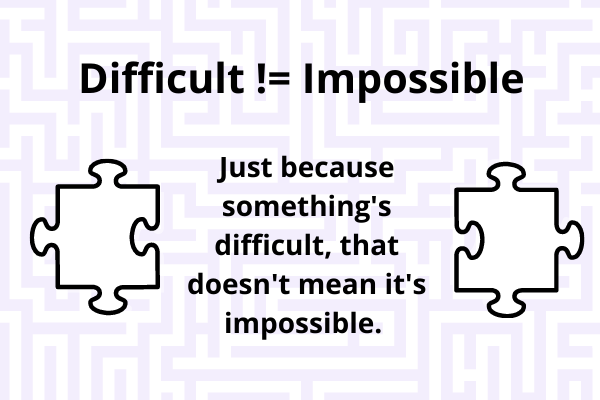 One problem that might make starting the task feel more intimidating is when you imagine a long stretch in front of you. It looks boring, difficult and stressful.

The Pomodoro technique is a great way to overcome it. Pomodoro means “tomato” in Italain. The technique is named after the kitchen timers that look like tomatoes.

Very simply, all you need to do is set a timer for 20 to 25 minutes and focus on the task. At the end of the time, you give yourself a small reward/break, e.g., a few minutes on Twitter, a cup of tea, a piece of chocolate, a chat with a coworker, etc.

However, you can also choose to ignore the reward/break if you’re in the zone with your task.

There’s a tonne of research supporting the Pomodoro technique. It’s tried and tested.

Remember – 25 minutes of focused attention, then a quick reward.

Focus on the process, not the goal

Yes, you will need to have a goal in place, e.g., get a new job, get a degree, clean the kitchen. However, the goal should not be the focus. The process should be the focus.

What does this mean in practice? Well, say you have a 10-minute presentation at work, instead of focusing on the goal, “I must write 10-minutes worth of speech” focus on switching on the computer, on the sections you want to cover, on picking up the pen (hang on, why would you pick up a pen to type?). Don’t focus on the need to have a finished presentation.

If you’re looking at all the ingredients for a cake and wondering how the heck it will ever become a cake, you’re focused on the final product. Instead, focus on the small details, like adding eggs to the flour.

Focus on the flow because that’s what will get you to the end product. When I get writer’s block, it means staring at a blank page wishing it had a whole story on there. That’s the wrong approach. Just writing words – any words – gets me into the flow and that’s where the finished product eventually comes from.

It doesn’t come from staring at a blank page and wishing it was the finished product. It comes from having projectile verbal diarrhoea onto the page and then polishing it from there. Honestly.

Here’s a couple of examples of how I start writing: 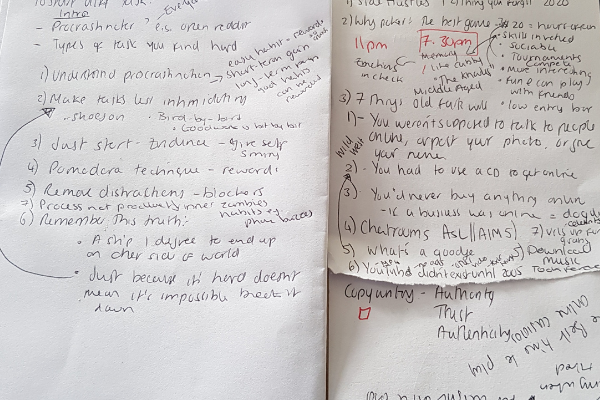 So messy, but spilling it all onto a page like that helps me.

Get rid of distractions

I mentioned above that procrastination is a habit that happens automatically (see the section with Chicken Licken). This means it has triggers – something that kick-starts the behaviour.

There are many triggers. One trigger we’ve already discussed: the difficulty of the task. The harder a task is the more likely you are to procrastinate.

But there are other triggers too. You need to work out what these are by noticing the things that make you procrastinate.

Here are some common ones:

Summing it all up

Everyone procrastinates. To manage it, you need to understand that it’s a way of avoiding tasks that you perceive as painful in some way (it’s boring, difficult, annoying, etc.). You need to realise that once you get started on the task, the pain goes away: the anticipation of doing the task is worse than actually doing it.

To help you overcome it, break up the task into 25-minute intervals with a reward after each 25-minute segment (but you don’t have to stop if you’re in the zone) and minimise distractions. Focusing on the hardest part of the task first will help you manage your emotions better.

Starting is the hardest part, but that first step is all you need to take. You do not need to fight yourself to get started – just a gentle nudge in the right direction, pick up the pen, put your shoes on, switch on your computer, grab a sponge – that’s all you need to do.

One step at a time, always. 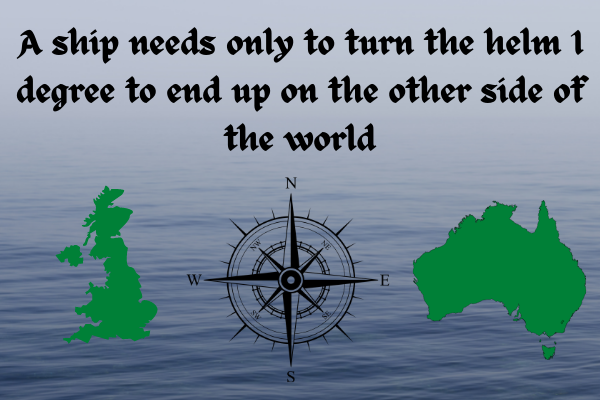