Usher Raymond IV is a famous American music star known for his numerous hits. However, Usher has recently made the headlines after a promotional stunt for a Las Vegas casino residency caused a scandal in the local club.

Usher appeared at a Vegas casino last week to promote his upcoming residency, but the event ended in insults and confusion after the music star got into an argument with the ladies.

Not only did the stunt failed to draw the right kind of attention, but the singer was eventually accused of using fake money. The money in question was used for tipping dancers at the Sapphire Las Vegas Gentlemen’s Club. Usher and his representatives confirmed the phony dollar bills were indeed left at the club but pointed out they were part of the singer’s promotional stunt. Even the Director of Marketing at Sapphire later explained the bills had been left at the premises to announce Usher’s residency at Caesars Palace’s Colosseum. Unfortunately, the damage was done. The news quickly went viral, gaining lots of attention on social media.

Don’t Use Promotional Material to Tip

As we’ve already pointed out, the incident soon went viral, and by Wednesday evening, it even ended up trending on Twitter, attracting countless negative comments.

The fake dollar bills, also known as Ushbucks, were part of the promotion and clearly stated the date for the start of Usher’s residency at Colosseum Caesars Palace Las Vegas, which is scheduled to commence on July 16, 2021. According to the singer’s representatives, the sole purpose of this material was to advertise his residency.

During their stay at the Sapphire Las Vegas Gentlemen’s Club, Usher and his mates spent thousands of real dollars for tipping the dancers, which was later confirmed by the club management. However, nothing could stop social media criticism.

In an interview published after the unfortunate event, Peter Feinstein, owner of the Sapphire Las Vegas Gentlemen’s Club, explained he had been in contact with the singer. He also pointed out that Usher was planning to visit the club one more time in order to resolve the matter.

A Favourite Location for Celebrities

The Sapphire club is very popular among celebrity guests, who frequently visit the venue located on Sammy West Drive. It also attracts lots of not-so-famous visitors, including many gamblers, due to the proximity of Resorts World Las Vegas.

The list of celebrities who were spotted at the popular club includes 50 Cent, Katy Perry, and Avril Lavigne. According to available information, Sapphire is one of the largest gentlemen’s clubs in the world, with more than 400 topless dancers and entertainers performing every night of the week.

Let’s return to our main story. It was later revealed that Usher’s fake dollar bills had been dropped around many other trendy venues across Sin City, from restaurants to casinos. However, his critics continue to express their anger and disappointment on social media, accusing the singer of disrespecting the club’s dancers by tipping them with fake money.

Usher hasn’t commented on the incident that took place earlier this week. 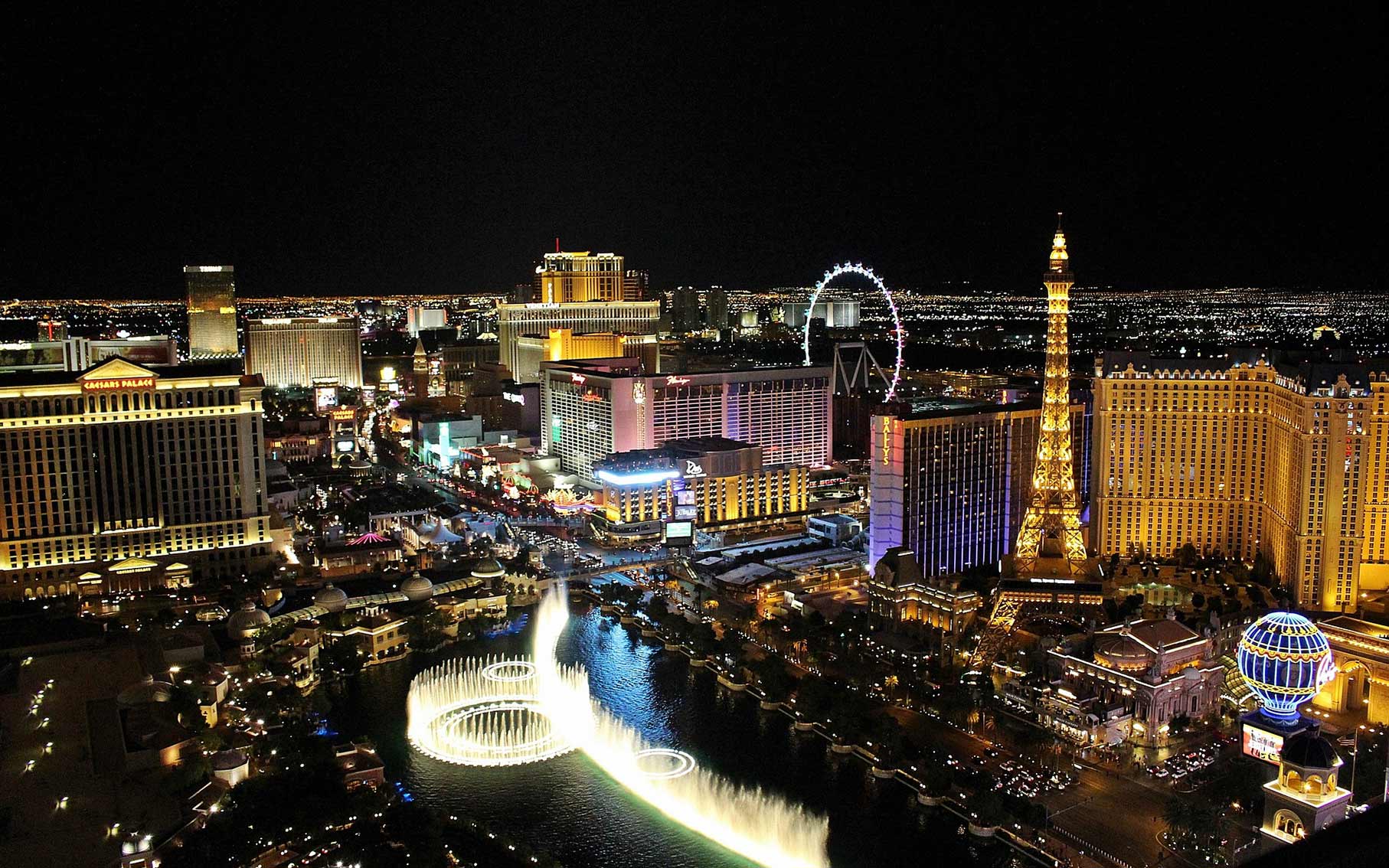