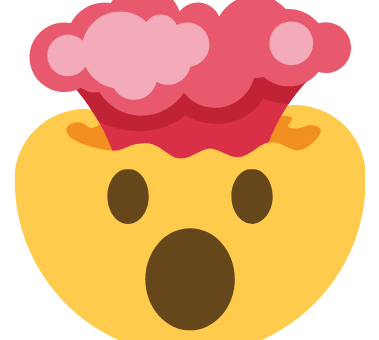 The internet’s weird because you don’t have to be physically very old to remember the early days when it first went mainstream. You’re an internet dinosaur if you remember the early 00s onwards. That means some of you as young as 30 will feel old reading this.

And if you remember the pre-2000 internet, you’re an antique in internet lore, even if the reality is that you’re only in your 40s.

Here’s a test. If you recognise this sound, you might be too old even for this blog!

Internet memory 1: telling someone your real name online meant you were actually inviting a murderer around for dinner…

…and you were the meal.

Nowadays, people post all sorts of personal information online – selfies, pictures of their homes, their deepest, darkest secrets. But back in the day, people had a weird prejudice about internet users. They were all basement-dwelling murderers who spent their time hunting naive computer illiterates so they could eat their livers. It was stranger danger turned up to 11. 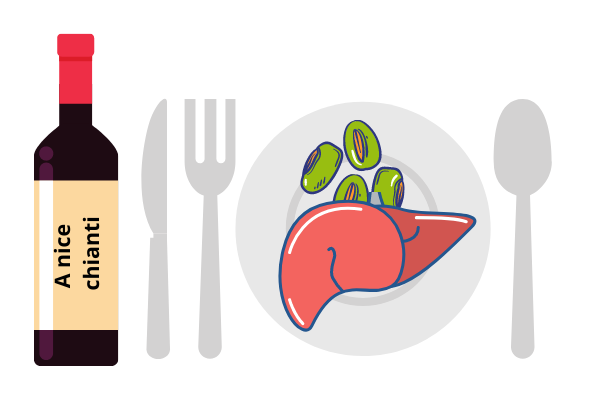 Internet memory 2: some brave people dwelt in chatrooms, despite the “fact” every other person was a murder-bot-troll.

ASL? Are people still asking that? I don’t know, but they used it a lot in the early 00s chatrooms. The most popular of those was AIM (AOL Instant Messenger). Some marriages and children exist today because of AIM.

AIM was the place to go when you were feeling bored. There was always a troll around to irritate you out off the internet and into the real outside, or an entertaining bot that you might not realise was a bot until a few minutes into the conversation.

These chatrooms felt revolutionary at the time because you could send MP3s and pictures – pictures! Instantly to your friends! 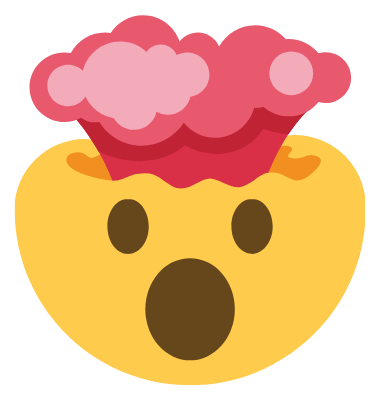 I say no one, I’m sure people bought stuff on the websites that have since become part of the dark web, but most people didn’t trust the internet. Back then, we tended to see any business website as a scam. We wondered: “What sort of crackpot business sells stuff online?  One that wants to scam you, that’s what sort.” Many people thought they just wanted to steal our credit card information – and to be fair, some of them did.

Even if you did think the shop was genuine, there was the idea that they must be selling tat if they’re too ashamed to have a shop front – don’t want you to see it first, you see.

eBay was probably the only place that people sort of trusted. It seemed safer because you were going through a 3rd party that many other people used problem-free.

Aside from eBay (and maybe even including it, but I was a student back then, so I wasn’t fussy), we basically saw the internet as a giant digital pound shop/scam machine. 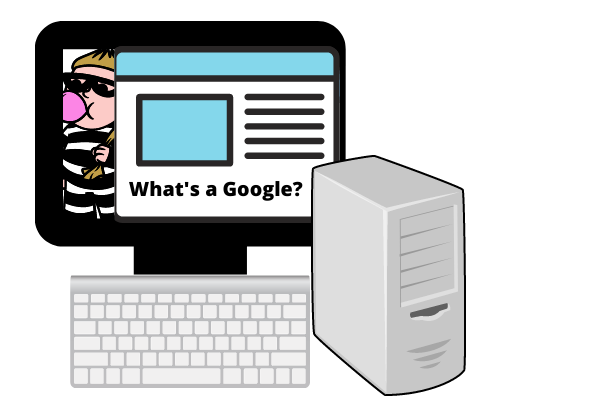 YouTube didn’t come into existence until 2005. Before that, it was hit and miss whether a video hosting site was worth visiting. There was no single place where people posted videos, so you’d find decent videos intermixed with hours of tosh. And if you’re first thought’s, “But that’s just like YouTube”, then you have no idea just how crud it used to be.

And forget about watching anything on your phone. I don’t think any even had that capability, and if they did, they were £££££. I distinctly remember buying a cheap MP4 player from China on eBay and I felt like a maverick because I could watch a video clip on a little hand-held device. Naturally, it died within a month, but it felt like a little piece of genius at the time, even after it died.

These are the sort of clips we missed out on back then:

Internet memory 5: it took hours to download music and videos.

If streaming was annoying because you couldn’t find anything decent, downloading music/videos was an absolute nightmare. It would take hours to download anything, and if you lost internet connection, or someone uploaded the wrong thing, you’d have to start again.

And there were trolls back then. They’d tell you they had films like Pirates of the Caribbean, and you’d download it, only to find out they’d missed the ending or you’d downloaded some nonsense file.

That’s not even mentioning how dodgy it is to download files from unknown sources. In response, places like Pirate Bay popped up, and these were useful because people would leave reviews telling you if the files were duds. Back then, the music and film industry wasn’t as on the ball with piracy as they are now, so basically, everyone was at it. Not me though. 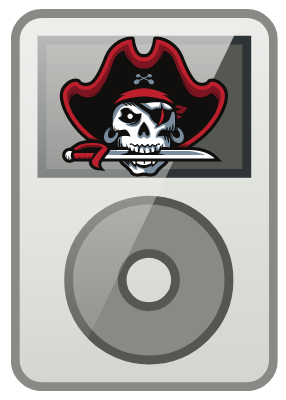 Internet memory 6: CDs that gave you t’internet as a free trial

If you were around back then, you probably received one of the CDs yourself, but if not, you will no doubt have seen one at your friends’ houses or at your school.

They were absolutely everywhere, and nowadays, those CDs are supposedly collector’s items! There were so many floating about that I remember wracking my brain trying to come up with alternative ways to use them: tea coasters, Christmas ornaments, bird scarers, frisbees… 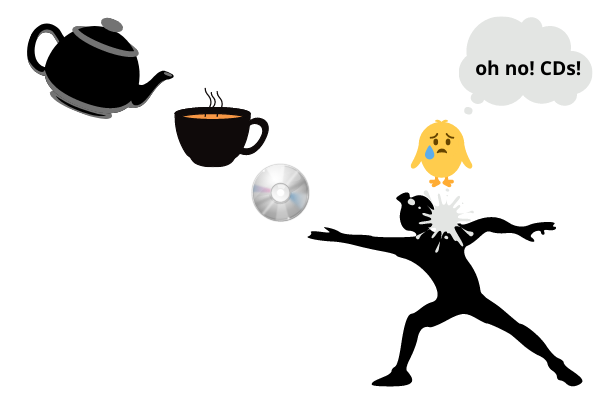 Back in the early 00s, there were still plenty of URLs up for grabs. People would snap up URLs with business or celebrity names. Then, they would sell the URL back to them once that celeb or business realised that they needed a website. Another thing people did was snap up thematic URLs. Like ours, www.online-casinos.co.uk, it’s quite a special URL that many companies would love to snap up.

I think you can still see examples of URLs that other people bought up that the businesses weren’t able to. Some seem not to have paid the “ransom”.

B&Q might be one such business, but I’m not sure. Weirdly, they have the DIY.co.uk URL but not B&Q.co.uk. When you put B&Q into the search bar, it redirects you to Google, which has their site at the top of the search results. The B&Q.co.uk web address is nowhere to be seen. If anyone knows why this is, please let us know by dropping a comment.

URL hijacking is cheeky – especially for those people who took business and celebrity URLs – but I kind of admire that they had the foresight to realise that most of us would come online eventually. Other people didn’t believe the internet would take off. They thought it was boring, maybe for losers. Then Facebook happened and billions of people jumped on board. 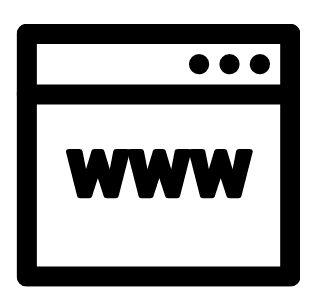 Did you recognise those memories? Maybe you have a different perception of how it all was. These are my memories of the early internet, back when it was the wild west and I didn’t even know it.

The internet is weird, though. It makes humans feel as if their life is passing in dog years instead of human years. 20 years is the olden days internet-wise. So much has happened, it feels as if 1999 on the internet was actually 154 years ago.