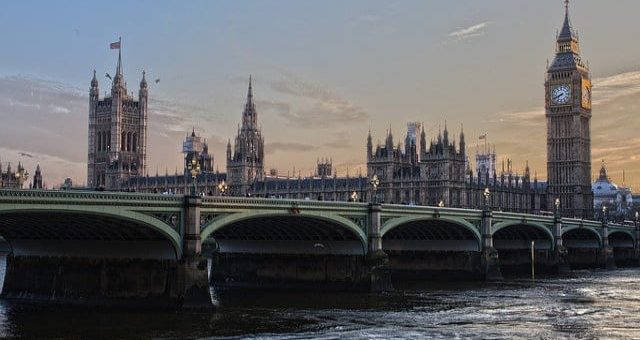 After the UK government’s wide-ranging review of the country’s land-based and online gaming landscape, we could be looking forward to many significant changes that could affect the ongoing promotional activities of operators.

A report posted by the Daily Mail reveals the government initiated the review in December. Its goal was to see whether the existing Gambling Act effectively established a safer environment for the growing number of players in the UK.

According to the Daily Mail’s source, the review conducted by the Department for Digital, Culture, Media, and Sport (DCMS) had one goal. It was intended to examine whether a balance can be made between customer freedoms and the prevention of gambling-related harms, no matter which channel (online or retail) gamblers use.

The Daily Mail’s report revealed the consultation part of the review ended in March, with the government department receiving around 16,000 responses. Following the conclusion of the analysis, the industry is now awaiting official recommendations. They should be published by the end of 2021, in the form of a “white paper.”

One of the most significant changes we’re about to see is the introduction of a ban that will prohibit land-based and online gambling operators from advertising their businesses through sports. To be precise, they wouldn’t be allowed to sign shirt sponsorship deals with professional and amateur sports clubs. According to an unnamed source, such a ban could be in effect from next summer.

The recent estimates say there are nearly 400,000 gambling addicts in the UK, while almost two million of them are at risk of developing a gambling problem. That’s why the DCMS is preparing more changes whose goal is to make the country’s gambling landscape safer. The government department will likely put an end to VIP schemes, where losing players receive lucrative bonuses and other incentives to continue playing. In addition to this, the DCMS proposes establishing a consumer ombudsman tasked with helping dissatisfied customers.

More suggestions are awaiting the DCMS approval. According to the Daily Mail, the government department is expected to give its support for plans to cut the maximum stake for online video slots to just £2. That way, the popular online games will be in line with the fixed-odds betting terminals. The sources revealed the DMCS planned to advocate for the introduction of new affordability measures. Their ultimate goal should be the prevention of binge gambling.

The Mail on Sunday even claimed the ban on VIP schemes had the support of the government ministers. It cited a senior source that the authorities agree about an ombudsman and other changes, including introducing a new wagering cap on online video slots.

A couple of weeks ago, the GambleAware foundation posted its research on deposit tools for the online gambling industry. According to the available information, the deposit limit tools available for online casino games and sports betting are not on the same level regarding innovations they offer.

The research revealed that fewer gamblers used these tools. GambleAware suggests the government should force gambling operators to promote and increase them, pointing out that deposit limits should appear restrictive to customers.

GambleAware continually works to make sure that gamblers have the necessary resources to make intelligent choices when betting. The organisation has also recently relaunched its Bet Regret campaign, just in time for the new Premier League season.