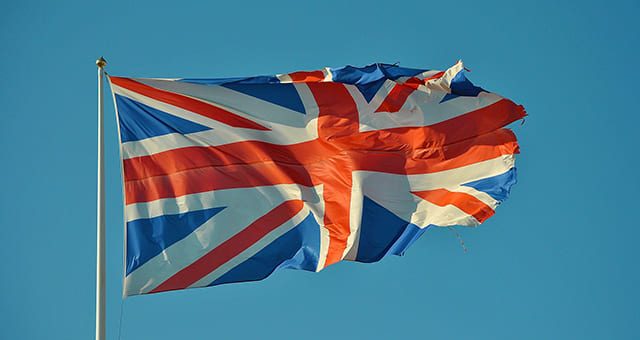 The latest study revealed that globally, the UK has one of the highest online gambling participation rates among women.

According to the data provided by YouGov, popular gender stereotypes are still present among gamblers. Still, it did give a detailed insight into gambling attitudes and habits of male and female players. The study particularly showed how these habits differ.

The data mentioned above can be very useful for gambling operators doing business in the UK, as it can show them the opportunities to increase their presence among female gamblers.

The goal of the YouGov survey was to give information about customers’ gambling habits and motivators. According to the organisation, more than one-third of gamblers in the UK (36%, male and female included) stated they found gambling to be entertaining. One-fifth of all Britons that gambled (20%) pointed out they often think about winning, while only 15% of the participants in the survey said they were only gambling online as it allowed them to win big.

Operators Could Benefit from the Right Approach

Once the researchers analysed the data by gender, they saw significant differences between male and female online gamblers in the UK.

The survey revealed that 28% of the women who had engaged in online gambling over the last year were more likely to fantasise about claiming a win. When it comes to male gamblers, most of them were more focused on their gaming experience than on actually winning. Furthermore, the study showed that male gamblers were more likely to take part in online gambling just to demonstrate their skill.

YouGov also focused on providing data on the factors that discourage Britons from gambling. Nearly half of the male participants (49%) and 46% of females said they couldn’t identify a single reason why they shouldn’t be gambling. This fact can allow gambling operators to increase their market presence by implementing the right approach.

When further analysing the general gambling beliefs of male and female online gamblers, the researchers revealed considerable differences between genders.

According to YouGov, 45% of British women that took part in the survey stated that online gambling should be banned. Only 39% of male participants felt the same way. Men also talk about gambling with their friends and family more often, while only 12% of female online gamblers did so. Market analysts believe such conversations can become an essential factor in the rise of gambling among men in the UK.

The data from YouGov revealed there weren’t many gender differences between players who gamble at brick and mortar venues. When online gambling is involved, more men bet online over the past twelve months.