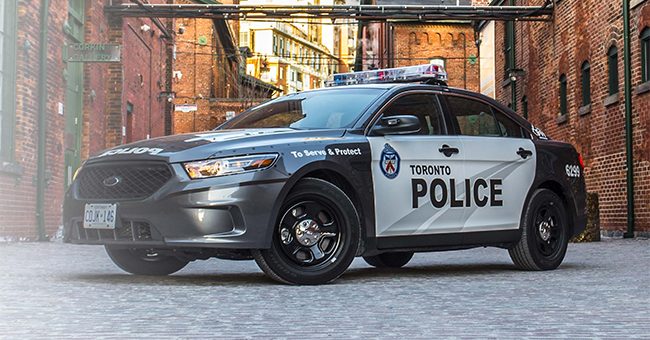 Only a couple of months after discovering an illegal gambling den in a luxurious mansion in Toronto, the authorities had no other choice but to drop all charges against the 52-year-old Wei Wei, the alleged leader of this criminal organisation.

Now, the defendant’s lawyers accuse the local police of stealing expensive watches during the raid and planting evidence at the mansion.

The formal complaint against the York Regional Police has been filed by Danielle Robitaille, the defendant’s lawyer. Following this move, an independent government agency will start the investigation on how the police handled the case and what actually happened during the illegal casino raid at Wei Wei’s mansion.

All charges against Wei were withdrawn earlier this month, while he agreed to a probation period under the common-law peach bond, meaning he will have to behave under specific conditions for the next two years. In a statement that followed, Robitaille pointed out her client didn’t believe the police investigation of the case had been conducted in an objective manner.

The lawyer explained the police officers couldn’t be impartial, as they had acted inappropriately. That’s why she decided to file a lawsuit against the York Regional police to investigate the abuse of power which occurred during the raid.

In the bust of Wei’s mansion, the police uncovered an illegal casino operating in the basement, as well as a number of gambling devices, a banking area, hundreds of bottles of alcohol, and even a loaded assault rifle. However, after reviewing the police footage and pictures, the defendant’s legal team argues the police planted evidence. The recently filed complaint claims that several of Wei’s expensive watches have been stolen.

While searching the mansion, the police have taken a number of pictures, including those of a bedroom where Wei was staying. Two luxurious and very expensive watches can be seen on them: a Jaeger-LeCoultre and a Patek Philippe, worth around £87,500 and £175,000, respectively. According to the lawsuit, none of these watches can be seen in the video where the officers are leaving the room. They weren’t included in the list of seized belongings.

Robitaille says the gun holster found in the upstairs bedroom doesn’t belong to Wei and claims it was planted there in order to link her client to other weapons the police uncovered in the mansion. She showed evidence the holster initially appeared 17 hours after the police search was conducted. The complaint has been forwarded to the chief of the York Regional Police.

The raid on the Markham mansion took place on July 23, 2020. The police found several slot machines and mahjong tables, while the illegal gambling venue offered various services to its customers, including accommodation for those travelling from far away. Eleven firearms were confiscated, as well as more than £580,000 in cash. Apart from Wei, 32 more individuals were taken into custody.

The Toronto police have conducted a series of raids since the beginning of the year. The most extensive operation was a bust of an illegal gambling den, raided on January 29. After receiving a tip, the authorities raided an apartment in downtown Toronto, arresting fourteen individuals who were engaged in the illegal activities on-premises. All of them are facing charges for violating the Criminal Code. 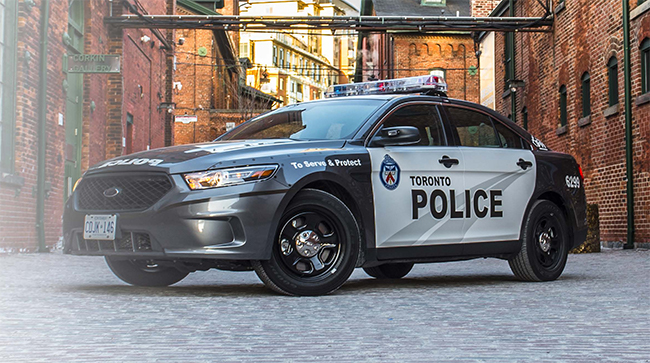 Wei also claims his expensive watches have been stolen.