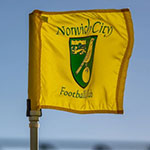 Football clubs are cautious when choosing their sponsors, but even the most detailed plans don’t end up as intended.

Just ask people from Norwich City, this year’s winner of the English Football League Championship, which has recently terminated its sponsorship agreement with the Asian sports betting operator BK8.

The club decided to do so after the betting output used sexualised images of young women in its latest promotional campaign.

One of the latest BK8’s promos stirred up controversy as it showed young models in highly suggestive hotdog-eating competition. After a public outcry, the Canaries were forced to cancel the deal only three days after inking it.

According to available information, the sponsorship agreement between Norwich City and BK8 was worth £5 million. So, unfortunately, the team will now have to focus on finding a new sponsor.

The main issue was about BK8’s social media campaign, which specifically targeted potential customers in Asia. It included models who looked to be in their early 20s, appearing in suggestive poses and different states of undress.

Such a campaign would have been immediately banned in the UK, as the country’s Advertising Standards Authority doesn’t allow the use of sex in gambling advertisements. Promotional campaigns in the UK are also banned from featuring anyone under the age of 25.

The report posted by the Athletic also revealed that one of the Instagram ambassadors for the Asian sports betting operator was linked to hardcore pornography. This ambassador was one of the key persons in the campaign, as he has more than a quarter of a million followers in the popular content-sharing social networking service.

Who Is Behind BK8?

BK8 is a rapidly growing gambling site that wanted to use Norwich City’s presence in the English Premier League to reach new customers in markets worldwide. However, its focus was mainly on so-called “hard to reach” markets, where online gambling is banned in most cases.

Sites like BK8 are only nominally licensed by the UK Gambling Commission, often through a white-label partner. In reality, they are not interested in getting the attention of British players.

White-label providers are known for offering their partners a wide range of services, including turnkey gaming solutions. That way, companies can use the provider’s master license.

Markets on which BK8 centres its attention are located in Southeast Asia, in such countries like Vietnam, Indonesia, Thailand, and Malaysia. All these countries ban online gambling.

However, it’s not entirely clear who owns BK8 or where the company is based. It’s licensed by the corresponding regulatory agencies in Malta and Curacao, while its white-label partner in the UK is ProgressPlay, a company based and licensed in Malta.

A Statement from Norwich City

The club’s executive Ben Kensell explained the team had invested a lot of effort in building trust with its supporters and didn’t wish to throw that away with a sponsorship deal.

He pointed out that Norwich City valued the relationship it had with its supporters and the entire community. Kensell stressed the club turned to sponsorship deals to generate the revenue needed to operate, but at the same time, it strives to maintain its values and visions.
Since the sponsorship deal with BK8 wasn’t at the desired level, the only logical move was to terminate it.

After winning first place in the last season’s edition of the Championship, Norwich City was promoted to the top-flight of English football. In addition to getting ready for the new season, the club will be looking for a new primary sponsor. 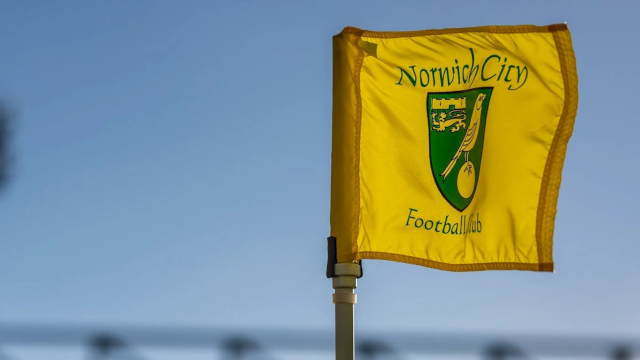 Such a promo campaign would be banned in the UK.