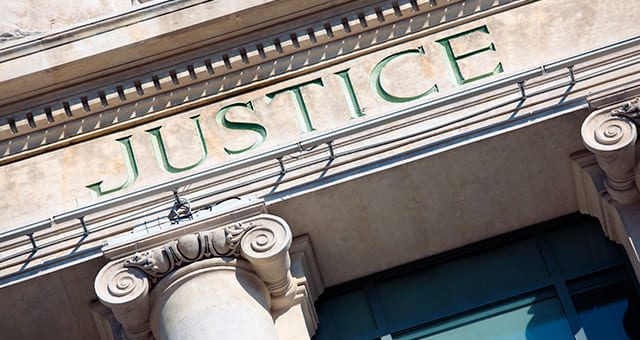 Les Ambassadeurs Club is known as one of the most reputable casinos in London. It made the headlines after getting involved in a legal dispute with one of its patrons.

Cheques of one of the gambling room’s high rollers bounced, leaving the casino with more than £10 million in debts. Les Ambassadeurs Club is now starting a lengthy court proceeding to recover the money.

The Casino Wants to Recover Its Debts

The High Court has already ruled that Yu Songbo failed to pay back his debt. Songobo was once among the 150 wealthiest people in China, with a net worth of around £1 billion. However, that was back in 2014, and in the meantime, the situation changed.

According to available information, the Chinese gambler is in severe financial problems. As of August 2021, he owes £19 million to London’s popular gambling venue.

Although the casino’s legal team gave their best to convince the Court of Appeal to freeze Songbo’s assets around the world, they failed.

The appeal process fully revealed Songbo’s gambling history. He started visiting Les Ambassadeurs Club in 2014. By 2018, he was a regular customer, spending large amounts of money on gambling. The high roller cashed cheques worth £19 million during that year, but all of them later bounced.

The casino did reach an agreement with the businessman to pay back around £16.5 million in instalments. Unfortunately, Songbo didn’t pay the first instalment, which under the provisions of the agreement meant he had to repay the entire sum he owed.

The Legal Battle Has Just Begun

By the beginning of 2019, the famous London casino started a legal battle against its patron, trying to recover the full amount. The lawyers had problems serving him the court papers and reportedly used a Chinese social media platform to get in touch with him.

According to available court documents, Songbo responded by immediately paying a portion of his debt with Les Ambassadeurs Club. The move cut his casino debt to around £6.5 million. However, since late 2019, Songbo never made another payment and did nothing to contact the casino. He did send Les Ambassadeurs Club a New Year greeting card, which prompted the gambling venue to continue its legal battle against the high roller.

Les Ambassadeurs Club and its legal team made several attempts to contact Songbo, using both conventional means and through social networks. Despite their best efforts, the businessman remained silent.

In November last year, the High Court issued a ruling in favour of Les Ambassadeurs Club’s claims. The renowned casino received over £10 million to cover Songbo’s principal debt. Interest and other costs were also included in that sum. But not even the court’s ruling motivated the dishonoured businessman to contact the casino. That’s why Les Ambassadeur Club once again turned to the High Court, requesting a freezing order on the assets the high roller had around the world. The motion was made in April 2021.

As we already mentioned, the High Court rejected the casino’s request. Explaining his decision, the judge said the gambling venue hadn’t provided sufficient evidence to prove that Songbo could attempt hiding his assets to avoid paying his debt.

The Chinese gambler failed to appear at the court challenge to the original ruling, nor did he send legal representatives. Three judges supported the court decision to reject the casino’s application.

We are confident this won’t be the last time we read about Les Ambassadeur Club’s attempts to recover the eight-figure sum owed by Songbo.