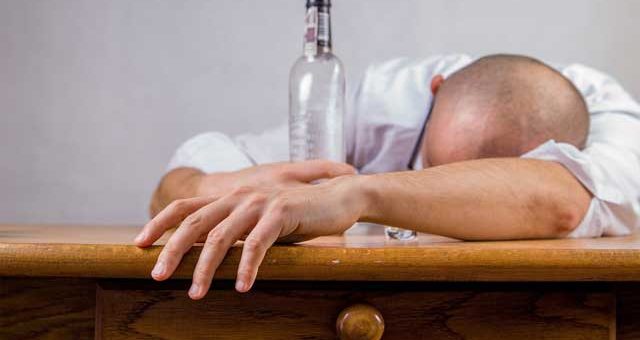 Former Entain Chief Executive Officer and multi-millionaire Kenny Alexander appeared in court in Perth on Friday, where he apologised for the incident that took place a year ago.

Alexander “borrowed” a fast-food delivery car parked outside of a kebab restaurant in the Scottish town, following a night of heavy drinking.

A Moment of Madness

The 52-year-old former gambling executive said it had been a moment of madness. The court proceedings revealed he had taken the delivery car without the consent of its owner. Eventually, the disgraced Alexander pleaded guilty to driving while over the alcohol limit and driving without insurance.

Alexader unexpectedly left Entain, then known as GVC Holdings, stating the main reason for his decision to quit was a “reflective lockdown”.

Kenny Alexander was born in 1969 in Ayrshire, where he grew up. He graduated from the University of Glasgow, earning a bachelor’s degree in accountancy, and was named CEO of GVC in 2007. At that time, GVC Holdings was listed on AIM, valued at around £26 million.

He spent 13 years at Entain and was one of the key figures in leading it from a small business to one of the biggest names in the industry, which is today listed on the Financial Times Stock Exchange (FTSE) 100. He was the mastermind behind some of the bold high-profile takeovers, such as the bwin deal in 2015, worth £1.2 billion, and the £3.5 billion acquisition of Ladbrokes Coral in 2018.

Alexander enjoys playing no-limit cash poker, and at one point of his career, he even considered becoming a professional gambler. He owns four racehorses and bets on football or horses virtually every day. Ne has never particularly loved cars, at least not until that faithful night.

What Happened on that Drunken Night?

Let’s go back to May 2020, when the incident took place. Alexander spent the entire evening drinking with one of his friends. Around 10 pm, the two went to a local kebab shop to order food and tried to find a taxi, but they couldn’t find one. At one moment, Alexander noticed that a delivery car with keys in the ignition.

The owner of the red Honda hatchback was getting ready to pick up an order when he heard the wheels spin and his car speed off.

According to Alexander’s lawyer, his client first spoke with the delivery driver, asking him to give them a lift home, but the driver declined, saying he wasn’t allowed to do that.

At that moment, an explicable moment of madness happened. Former gambling supreme got into the car, took off, and drove the car around the block. The lawyer pointed out that his client couldn’t believe what had happened, as he had been of good character.

Once the car owner approached him, Alexander apologised and even offered to pay for any damage he had caused.

But that wasn’t the end of his ordeals. After hearing the police had been called, Alexander fled the crime scene. The police eventually found him waiting in front of his mansion in the wealthy part of Perth.

He approached the officers and told them he was the one they were looking for.

Judge Sheriff Pino Di Emidio said Alexander appeared as someone with an impeccable character, but in the end fined £1,000, while his driver’s license will be suspended for a year. 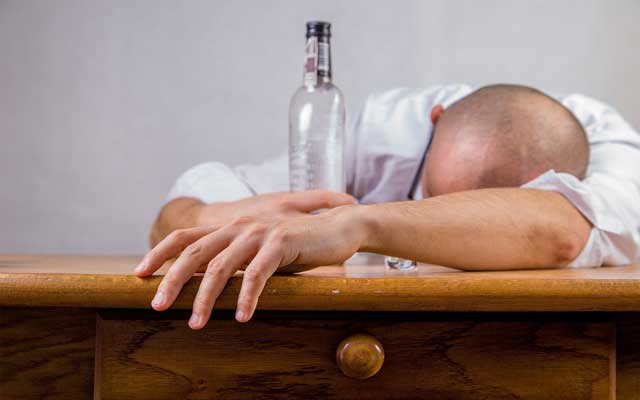 He’ll have to pay a fine and won’t be able to drive for a whole year.