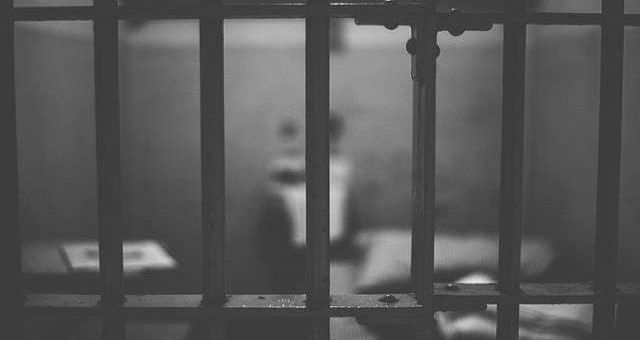 Ali Jaafar was thought by many to be one of the luckiest men in Massachusetts, but it turned out luck had nothing to do with it.

The 62-year-old man and his two sons are now facing severe charges after the state’s authorities have accused them of committing fraud. Over the last eight years, the three cashed nearly 13,000 lottery tickets, claiming more than £15 million.

Their Scheme Ran Out of Luck

Ali, Mohamed and Yousef are charged with conspiracy to defraud the US revenue service, money laundering, and several counts of submitting false tax returns.

The US Attorney’s Office explained that the three used a “ten percenting” practice to avoid paying their taxes. They sold their winning tickets to other individuals at a 10% to 20% lower price. They kept the cash, avoiding the attention of the revenue service.

Back in 2019, they sold a winning ticket to a convenience store worker in a nearby town at a discount. The man cashed in the ticket a day later, signing a form required by law to confirm he was the sole recipient of the prize.

Court documents also reveal that Ali and his sons cashed in multiple tickets at once on several occasions. Ali once cashed ten winning tickets, Mohamed chased nine, while his brother Yousef cashed six.

They received unexpected help from the pandemic. The Massachusetts State Lottery shut its claim centres, allowing lottery winners to send their claims by mail. From March to June last year, the Jaafars claimed more than £260,000 that way. In total, they claimed 215 tickets during that period. Ali submitted 190 claims, Mohamed claimed 12 tickets, and Yousef claimed 13.

Despite the overwhelming evidence, the three men have pleaded not guilty to all charges made against them. The Jaafars rejected accusations that they ran a so-called discount scheme.

At the same time, all three of them filed false tax returns. Ali Jaafar reported the tickets as his own gambling winnings, saving around £18,000 in taxes and receiving a refund of £645,000 for a period from 2011 to 2019.

In 2019, the state’s Lottery Commission issued a ban that prohibited the Jaafars from cashing out. The ban ensued after the authorities realised the trio was topping the list of individual lottery ticket cashiers.

The Jaafars filed a lawsuit against the Lottery to lift the ban, but they didn’t succeed.

According to Michael R. Sweeney, the State Lottery’s executive director, there are many similar cases of lottery fraud that are being investigated by the authorities. Massachusetts State Treasurer Deborah B. Goldberg thanked law enforcement agencies for their help during the case’s investigation.

Two years ago, an 81-year-old Clarance Jones from Massachusetts was found guilty of fraud and was sentenced to two months in prison. Jones cashed thousands of winning lottery tickets, claiming over £7 million. He used the money to fund his gambling addiction.