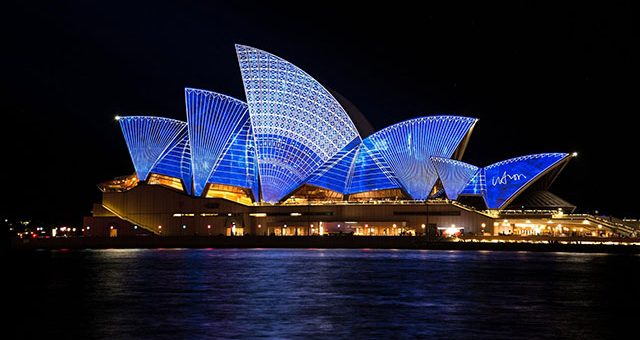 The 42-year-old Mende Rajkoski from Sydney was part of a criminal organisation that planned to smuggle cocaine worth nearly £490 million into Australia, but unfortunately for them, the operation failed.

But Rajkoski’s streak of bad luck wouldn’t end there, as he would eventually end up behind bars after a gambling session worth around £50 million.

He caught the attention of authorities in early 2020 after gambling massive amounts of money on slot machines at the Star Casino in Sydney. Police were alerted by the money Rajkoski had spent on slots and started to examine his financial records. In the end, he and his two accomplices were arrested at a storage facility in Sydney.

The subsequent investigation revealed the alleged plot, but Rajkoski will also face a money laundering charge. Authorities never suspected to uncover a scheme to import three tons of cocaine to Australia from South America. Still, in the end, Rajkoski’s slots sessions led to the largest drug intercept in the country’s history.

In October last year, after receiving information from authorities in Australia, the US Navy intercepted two speed boasts in the Colombian waters, seizing 870 kilograms of cocaine. But that wasn’t all, as another shipment of more than 900 kilograms was found on a boat travelling from Ecuador.

A Sting Operation Led to the Arrests

The New South Wales police then devised a plan of their own to track down the group that organised the cocaine shipment. Using a photograph from the raid that took place in April, they constructed the replica of the cargo. It was later taken to a storage facility, and the sting operation began.

Rajkoski was the first to be arrested after turning up at the facility to collect nearly two tonnes of cocaine from South America. His two associates, the 37-year-old Nikolao Misa and the 58-year-old Gjelosh Nikollaj were brought to justice soon afterwards.

And while Nikollaj spent a year in prison for smuggling narcotics in 2006, Misa had no prior problems with the law and was a director of a company called Shield Venue Security. Rajkoski and Misa met while working at the Sydney Airport, and authorities believe the two have been involved in several smuggling operations over the last couple of years.

Another Financial Crime at Australian Casinos

Speaking about the case, the NSW Police Assistant Commissioner Stuart Smith said the Sydney criminal organisation had planned to distribute the 900 kilograms of cocaine across the city and pointed out they had the logistic to achieve that quickly.

Smith pointed out that by the time the drugs hit the street of Sydney, it would be worth around £220 a gram.

Australian casinos have been under media spotlight recently, mainly due to the rising number of financial wrongdoings. The main competitor of the Star Casino, where Rajkoski gambled his money, Crown Resorts, lost its license after it was discovered criminal gangs used the venue to launder their funds. The investigation revealed that some of the gangs had close connections with the “the Company”, a drug cartel run by triads.

The notorious cartel, also known as Sam Gor, is responsible for smuggling large quantities of drugs into Australia. Some estimates say that Sam Gor was behind 70 per cent of all illegal drugs brought in the country during the last two decades.

Luckily, illicit activities on the Star Casino’s floor were spotted quickly and reported to authorities in time. 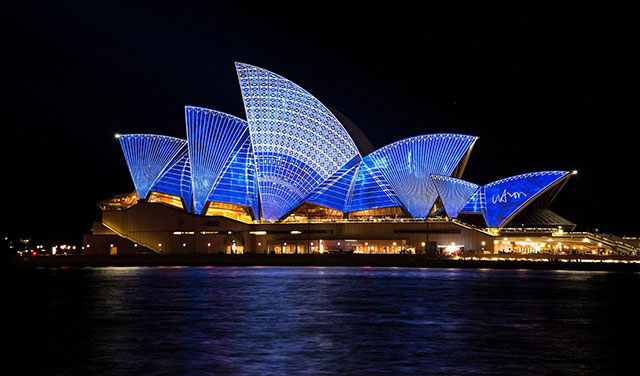 A trip to the casino led to the largest drug intercept in the history of Australia.