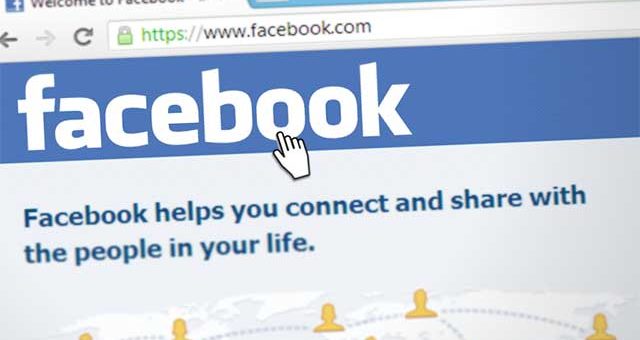 If you’re a professional poker player, then you’ve surely familiar with King’s Casino. Especially as the casino currently houses the largest poker room on the continent.

Located in the small town of Rozvadov, in the Plzen Region of the Czech Republic and on the border with Germany, the casino is a very popular spot in the poker world, hosting a number of major events during the year.

The casino has made the headlines recently, although not because of poker. Following false mobile advertising that appeared on Facebook, the casino’s owner Leon Tsoukernik has decided to file a lawsuit against the popular social networking service.

It doesn’t happen every day that a casino sues the world’s largest social network, which as of December 31, 2020, has 2.8 billion users. The news about the lawsuit first appeared in local newspapers and spread around the world like a wildfire. Speaking about his decision to go into a legal battle against Facebook, Tsoukernik explained that false advertising had tarnished the reputation of the casino brand.

In the meantime, the card room has been spending its resources and time to warn players that advertisements appearing online were false.

According to available reports, the advertisement encouraged users to download the casino app and use it to claim a bonus worth around £99 upon registering. Many players accepted the offer but soon discovered there wasn’t a welcome offer waiting for them.

King’s Casino doesn’t offer any sort of online gambling options to its customers. Tsoukernik pointed out that the false advertisement stated “the best Czech casino” was online, which attracted lots of attention. He explained that an unknown individual had used Facebook to launch a false advertising campaign. Tsoukernik said the social network giant should have checked it before launching it. Instead, it essentially helped the fraudster to promote his fake ad.

King’s Casino offers its service in the Czech Republic, where all operators, online and land-based, are required to have a license. Tsoukernik blames Facebook, as no one bothered to check for licensing before allowing the online advertising campaign to be launched on the site.

King’s Casino explained it had made several requests to Facebook to take off the advertisement. The casino pointed out it didn’t have an online operation nor a dedicated app and stressed it had nothing to do with the posts. The casino contacted Facebook about the ad in question but didn’t have any luck hearing from anyone from the company.

The false advertisement is still available on Facebook, which is why the casino decided to sue Facebook and seek damages. Advertising on the popular social platform requires detailed information, logo trademarks, and proof of licensing. Tsoukernik says the casino gave this information to Facebook more than two years ago, so he doesn’t know the advertisement was approved in the first place.

And while the casino’s legal team prepares for an exciting day in court, the Rozvadov facility remains closed. The renowned poker property will host this year’s edition of the WSOP Europe, which is scheduled to start in November. This is good news, as it means the casino will once again be opened in a couple of months, if not before.

Facebook didn’t comment on the lawsuit. In the meantime, King’s Casino is sure to enjoy the spotlights. As P.T. Barnum once said, there is no such thing as bad publicity. That’s a good argument for the social network company’s legal team. 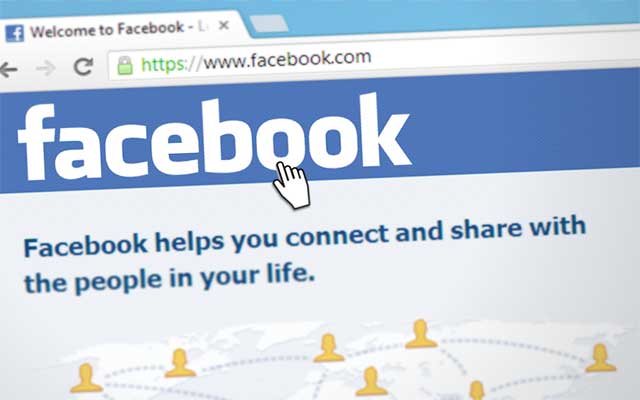 The casino’s owner is seeking £17.2 million in damages.