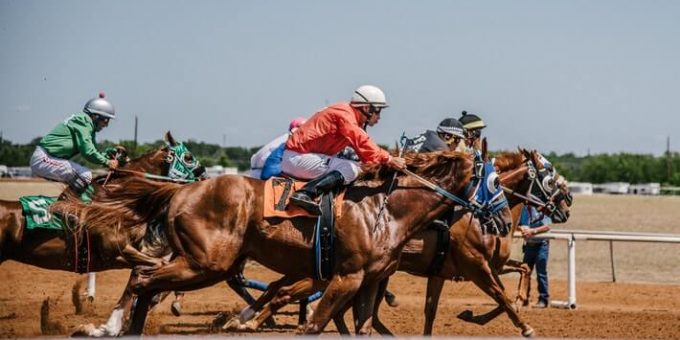 When Caesars Entertainment took over William Hill back in April, the company announced it was only interested in William Hill’s US assets. The European operations were left out, and multiple companies have since shown interest in acquiring them.

Apollo Global was a leading contender in this bid, but 888 Holdings and Apollo Global Management have since joined it. The auction is expected to begin at £1.2 billion, but some experts believe it might rise to £1,46 billion.

Once the acquisition was announced, Tom Reeg, the CEO of Caesars Entertainment, commented, “William Hill’s sports betting expertise will complement Caesars’ current offering, enabling the combined group to better serve our customers in the fast-growing US sports betting and online market.”

One of the reasons Caesars Entertainment wanted to get rid of William Hill’s non-US operations was the rather conservative approach of the UK investors. As Reeg explained, “You shouldn’t expect us to be just throwing money away to buy market share. You should expect us to build this thoughtfully, but you should expect to see a significant increase in investment in this side now that we’ve got all our ducks in a row.”

Both Apollo and 888 Holdings have a lot of experience in this industry, which gives them a bit of leverage. Advent, however, has never had any deals with a gambling entity, and the experts are a bit sceptical about it entering the bid.

As the race for William Hill’s non-US operations continues to intensify, rumours are circulating that Entain and Betfred could join in as well. However, there are indications that in case Apollo or Advent win the auction, they would like to keep the current management. Ulrik Bengtsson is the company’s chief executive, and he has been with William Hill since 2019. He helped with the acquisition of Mr Green and the integration of UK retail and online operations when the pandemic started.